Knee Anatomy: Knee is a complex joint made up of different structures including bones, tendons, ligaments and muscles. They all work together to maintain normal function and provide stability to the knee during movement.

Having a well-functioning healthy knee is essential for our mobility and ability to participate in various activities. Understanding the anatomy of the knee enhances your ability to discuss and choose the right treatment procedure for knee problems with your doctor.

A fourth bone called the fibula is the other bone of the lower leg. This forms a small joint with the tibia. This joint has very little movement and is not considered a part of the main joint of the knee. 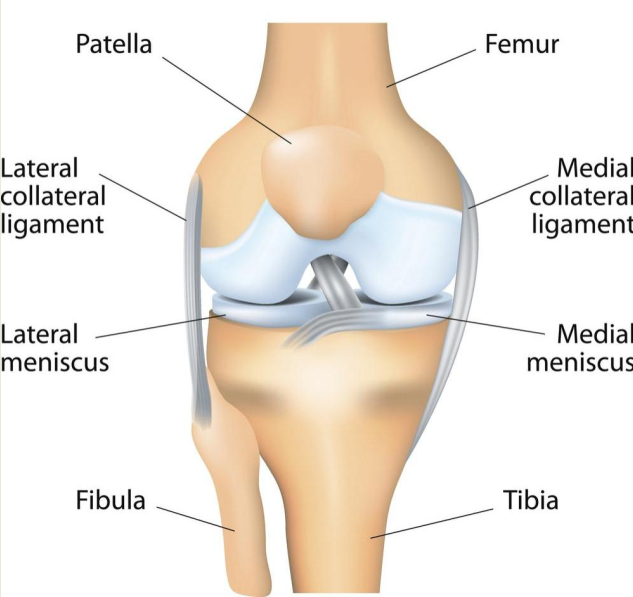 Within the knee joint, between the femur and tibia, there are two C-shaped cartilaginous structures called menisci. Menisci function to provide stability to the knee by spreading the weight of the upper body across the whole surface of the tibial plateau. The menisci help in load bearing by preventing the weight from concentrating onto a small area, which could damage the articular cartilage.

Conditions Related To Knee are : 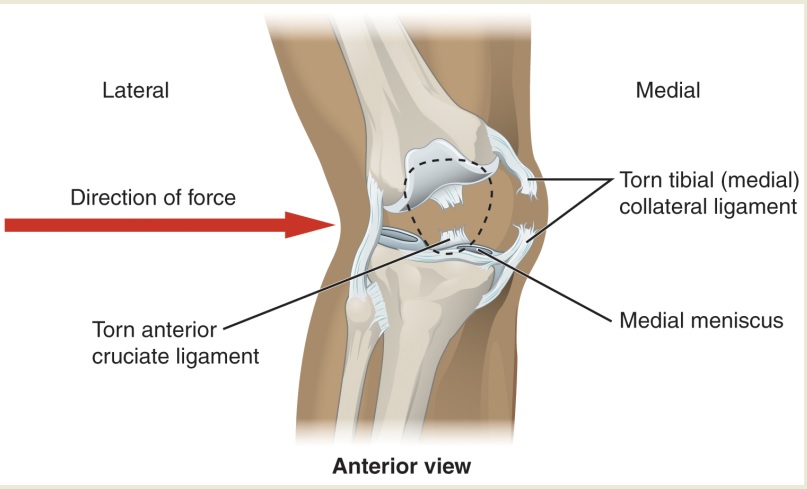 The Anterior Cruciate Ligament, or ACL, is one of the major ligaments of the knee that is in the middle of the knee and runs from the femur… 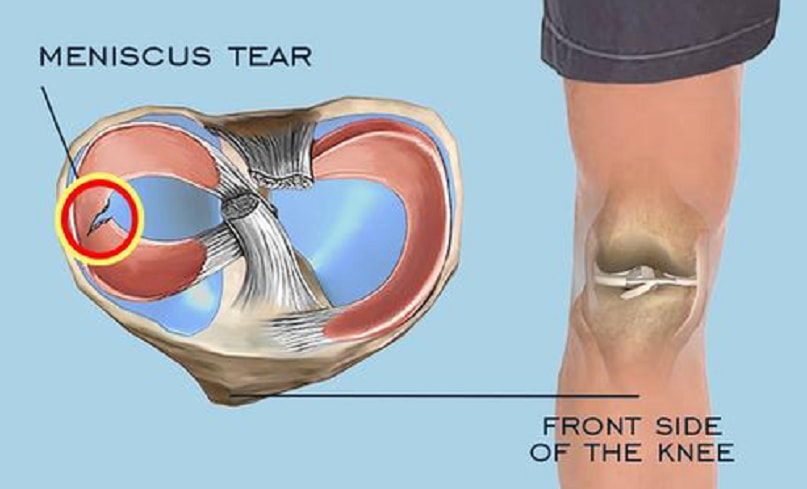 The knee is one of the most complex and largest joint in the body, and is more susceptible to injury. Meniscus Tear / Meniscal tears are one of the common injuries to the knee joint. 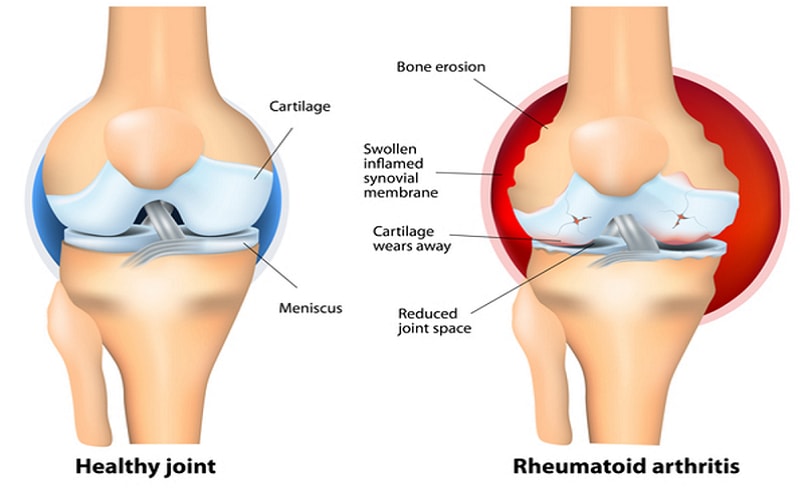 Arthritis is a general term covering numerous conditions where the joint surface or cartilage wears out.